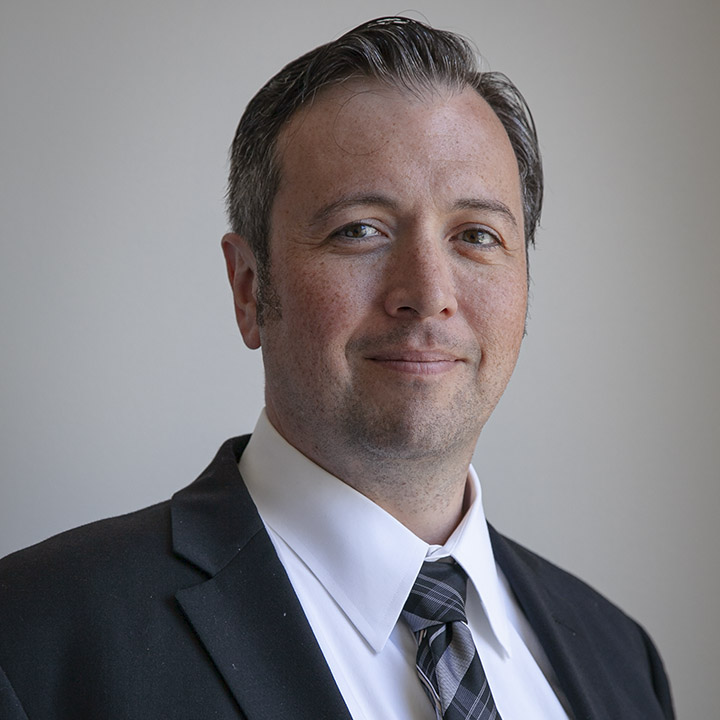 Paul Dailing is a media relations specialist at ELPC, building public awareness of and improving informed media coverage for climate change and clean energy issues. Most recently the editor of Chicago Lawyer magazine, Paul joined ELPC following an award-winning career in journalism focused on science writing, the legal industry, and Illinois politics. He is also a former journalism adjunct at Loyola University Chicago. His work has appeared in publications including the Chicago Tribune, Chicago Sun-Times, Chicago Reader, WBEZ Chicago Public Radio, and throughout Southeast Asia and Australia through the Agence France-Presse Asia-Pacific Bureau.

WHAT’S A PLACE YOU LOVE IN THE MIDWEST?

There’s a bike trail running along the Rock River in Northern Illinois. I grew up riding that trail, and will do what I can to protect it.

WHAT DRIVES YOU TO DO THIS WORK?

I’m from a former factory town. The factories left. The environmental damage they did remains. Clean energy jobs can put hurting Midwest communities to work in a sustainable, healthier way.