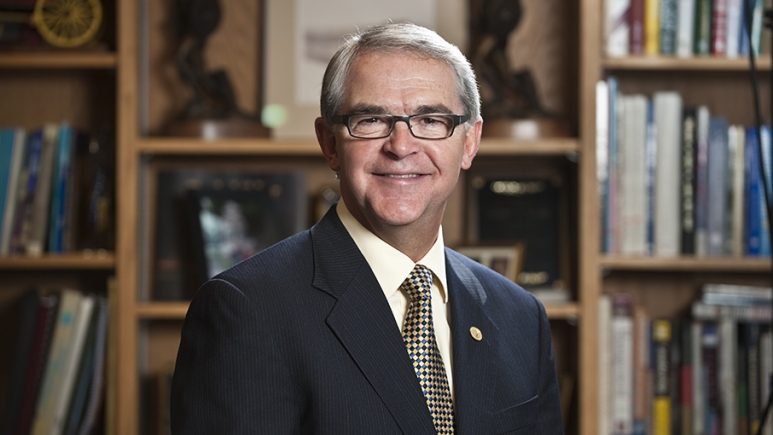 Robert C. Oliver is the President of Augustana College in Sioux Falls, South Dakota.  He previously served as Chair of the Department of Business Administration and as Associate Professor.  Prior to 2004, Rob was President of Norwest Bank (Southeast District) and responsible for 27 banking locations in southeast South Dakota and southwest Minnesota.  His community activities include service on:  the Avera McKennan Hospital Board of Trustees (Chair); Augustana College Board of Regents (former Chair); Sioux Empire United Way (past Chair); and Volunteers of America.  Rob has an M.B.A. and B.S. in Economics from South Dakota State University.