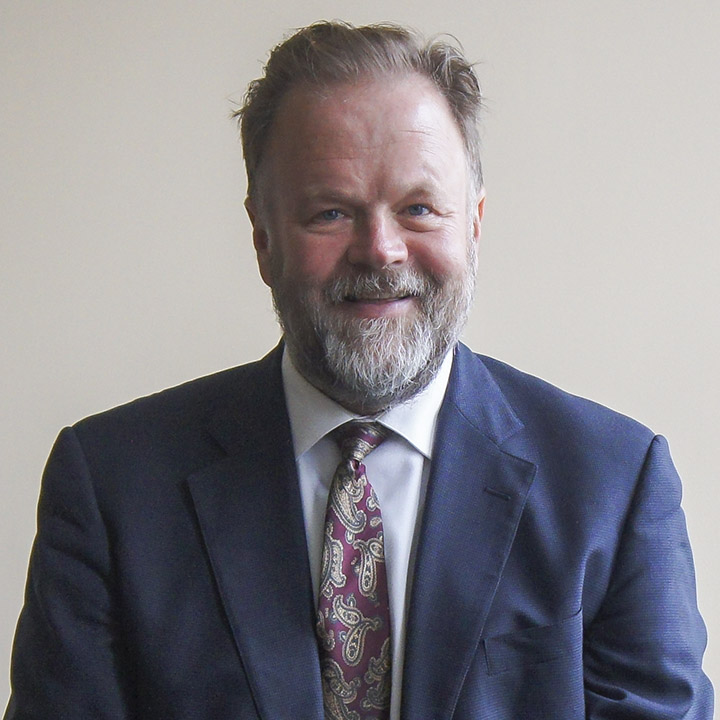 Scott Strand is a senior attorney at ELPC, with an office in Minneapolis, where he primarily works as a litigator on cases to protect our the Midwest’s natural treasures. Before joining ELPC in 2016, Scott was the executive director of the Minnesota Center for Environmental Advocacy (MCEA). Scott grew up on a farm in northwestern Minnesota, graduated from Ada High School, and received his bachelor’s degree at Harvard and his law degree at Berkeley. Scott was deputy counsel and assistant attorney general in the Minnesota Attorney General’s office for 17 years after law school, and then he was an equity partner in a major Minneapolis law firm for seven years after that. Scott and his wife Pamela live in the North Loop neighborhood in downtown Minneapolis, and have two sons, both currently pursuing engineering Ph.D’s.

WHAT’S A PLACE YOU LOVE IN THE MIDWEST?

We love the north shore of Lake Superior, hiking the Superior Hiking Trail, kayaking on the Lake, occasionally heading into the Boundary Water Canoe Area Wilderness.

WHAT DRIVES YOU TO DO THIS WORK?

The fundamental injustice of corporations making a profit off their use of our natural resources, and then leaving the environmental damage and cost behind.