On September 16th, ELPC co-hosted an bi-national symposium in Toronto.

ELPC joined Her Honor, the Lieutenant Governor of Ontario, Elizabeth Dowdeswell, in co-hosting a bi-national symposium on the Intergovernmental Science-Policy Platform on Biodiversity and Ecosystem Services (IPBES) Global Assessment and Great Lakes. A group of approximately 80 Americans and Canadians came together in the Lieutenant Governor’s Suite for a half-day of discussions and updates on that state of biodiversity in the Great Lakes as well as ways we can work together to ensure the Great Lakes continue to provide work, recreation and learning opportunities for our citizens.

After lunch, participants moved upstairs to the music room for the day’s programming. Lieutenant Governor Dowdeswell welcomed all attendees and emphasized the important research that is occurring on both sides of the border. Howard Learner then discussed the day’s mission agenda: to bring together the region’s leading scientists and experts to protect the Great Lakes, which contain 21% of the planet’s freshwater supply and support a $7 billion annual fishing industry.

The keynote address was delivered by Professor Eduardo Brondizio, Co-Chair of the Global Assessment of Biodiversity and Professor of Anthropology at Indiana University Bloomington. He discussed the findings of the study, which included research from more than 450 of the world’s leading experts on biodiversity from 51 countries. The IPBES assessment is a systematic and comprehensive literature review, using more than 15,000 sources. Professor Brad Cardinale, Director of the Cooperative Institute for Great Lakes Research at the University of Michigan, and Professor Kai Chan, Coordinating Lead Author of the IPBES Report on Biodiversity, gave responses.

Next, Professor Donald Waller, Professor Emeritus of Botany and Environmental Studies at the University of Wisconsin Madison, moderated a panel on the Impacts of Toxic Algae Blooms on Great Lakes Biodiversity. Mayor Wade Kapszukiewicz of Toledo, Ohio, focused on the 2014 water crisis where the city of Toledo was left without clean drinking water for 500,000 residents due to contamination of Lake Erie. He urged regulation of Confined Animal Feeding Operations in order to reduce manure runoff into the lake. Doctor Veronique Hiriart-Baer, Director of Environment and Climate Change Canada discussed the desire to watch her daughter grow up on the Great Lakes, which is a vision in jeopardy. Dan Kraus, Senior Conservation Biologist at the Nature Conservancy of Canada, mentioned his fear that the Great Lakes have suffered an “image issue.” He emphasized how incredible and beautiful our lakes are and the need to not only focus on the negative changes taking place when discussing the future of the lakes.

The second panel, Impacts of Invasive Species on Great Lakes Biodiversity and Steps Toward Solutions, was moderated by Doctor Maurice Bitran, CEO of the Ontario Science Center. Rob Sisson, U.S. Commissioner for the International Joint Commission (IJC), discussed the role of his

organization in ensuring biodiversity in our lakes. Becky Cudmore, Senior Invasives Scientist at Fisheries and Oceans Canada, and Professor Reuben Keller, the Institute of Environmental Sustainability at Loyola University of Chicago, highlighted the importance of risk assessments in determining not only which invasive species are threatening our lakes, but the greatest risk pathways for introduction. Professor Keller discussed the use of electric barriers in the Mississippi River to keep Asian Carp away from Lake Michigan, which have largely been a success, but occasionally let small fish through.

Panel three, the Diplomacy of Water, was moderated by Mr. Learner. Participants Gary Doer, former Ambassador of Canada to the United States, and David Jacobson, former Ambassador of the United States to Canada, discussed the importance of connections with foreign colleagues in order to effectively advocate for solutions that please all nations, especially when dealing with water, which is a transnational asset. Mr. John Cruickshank, Consul General of Canada in Chicago, and Mr. Greg Stanford, United States Consul General in Toronto discussed the crucial knowledge one must have about the government they’re working with. Mr. Cruickshank described the immense power Canadian provinces have in regulating water quality, whereas most of that power lies with the federal government in the U.S.

The programming concluded with remarks from Mr. Simon Fish, General Counsel of BMO Financial Group, who thanked the speakers and participants for their ideas throughout the day and ongoing work to protect the Great Lakes.  Attendees then returned to the Dining Room for a reception sponsored by BMO Financial Group, where many exchanged contact information to swap research and policy recommendations. Ultimately, as Mr. Learner said, “shared action for shared problems is absolutely necessary.” The experts who gathered in the Lieutenant Governor’s office for this symposium gained invaluable contacts to enrich their binational network, and in turn, binational solutions to problems plaguing the Great Lakes. 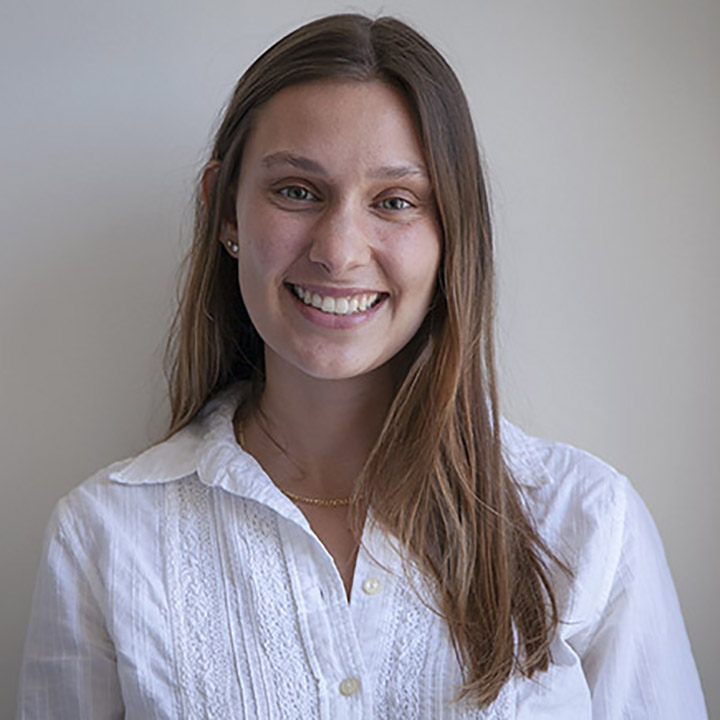 Maureen Tabet is a legal assistant at ELPC.