With renewable energy close to overtaking coal output, those concerned about the environment have a lot to celebrate. But coal companies often have one last unwelcome gift for the public: mining sites that continue to scar the land and pollute the water.

ELPC is leading the way on innovative work meant to ensure that coal companies don’t leave taxpayers on the hook for cleaning up those sites. That work includes its current challenge in Ohio to Murray Energy’s bankruptcy plan, which risks Ohio’s environmental health and taxpayer funds.

As the profitability of coal mining has plummeted in the last decade, few coal companies have captured media attention quite like Murray Energy.

The company operates coal mines throughout the country, and it’s one of the largest mining operations in Ohio. Its 13 coal-mining permits in the state cover 3,286 acres. That’s more than five square miles of land that must, by law, be returned to the condition it was in before mining started.

That process is called “reclamation,” and could mean anything from replacing and revegetating tons of topsoil to reducing groundwater acidity to pre-mining levels to planting hundreds or more trees. It’s a massive, expensive process, one Murray Energy is woefully unprepared to handle.

A report prepared for the Ohio Department of Natural Resource estimates that it will cost $208 million to clean up Murray Energy’s mines. But Murray Energy has secured only $6.6 million of those costs through surety bonds.

Were Murray Energy’s business booming, this massive financial gap might be less of a concern. But in October 2019, Murray filed for Chapter 11 bankruptcy protection. With lenders clamoring for their share in Murray Energy’s reorganization, the $200 million hole for environmental clean-up could easily be neglected.

The state of Ohio—and its taxpayers—will have to make up the difference if Murray Energy doesn’t secure more financing for its reclamation cost.

Federal law is supposed to prevent this scenario. The Surface Mining Control and Reclamation Act (“SMCRA”) requires coal mines to have financing in place for the necessary environmental clean-up (or “reclamation”) if the mine owners become unable to pay those costs. Coal-mine operators often provide this financial assurance through bonds, but SMCRA also allows the states to create “alternative bonding systems” through which coal-mining companies can establish that they have sufficient funds for inevitable environmental clean-up.

Under SMCRA, the federal government must approve a state’s alternative bonding system for the state to administer—and a mining company to use—such a program. Key to federal approval is that the alternative system will have enough funds to complete reclamation should a mine close.

Ohio attempted to create such a program through the Ohio Bond Pool. Through this scheme, mining companies like Murray Energy can purchase surety bonds for the fund for only a fraction of their total estimated reclamation costs. The Bond Pool then combines those bonds with bonds from other mining companies, and that pool of money grows over time. Only when an individual mining company forfeits its reclamation obligations does the state draw from the pool.

ELPC has frequently pointed out the obvious problems with this scheme. Today, the Bond Pool has a balance of only $22.2 million, but Ohio faces over $544 million in future reclamation costs. With coal mining operations shutting down as the market for coal collapses, there is no time for that small pot of money to grow enough to cover these enormous and inevitable clean-up costs.

Ohio and coal mining operations have long known that this scheme sits on shaky ground. In 1982, the federal government gave only conditional approval to Ohio’s regulatory program, noting its concerns about pooling funds for reclamation. In 2005, the federal government said even more clearly that the Bond Pool did not comply with SMCRA because the Fund lacked sufficient money for reclamation.

Ohio has done little to fix the Bond Pool. In 2007, the state submitted a proposed amendment, but in the 13 years since that proposal, the only substantive change to the program is the limitation on participation in the Bond Pool to companies with a record of performance in Ohio of at least 5 years. While this change may somewhat protect the Bond Pool’s resources, it does not address the potential for companies with a record of performance in Ohio but a declining financial situation to sap the Fund’s resources dry. Ohio even removed $5 million from the Bond Pool in 2017 to balance the state’s budget, which the federal government concluded raises “serious doubt that Ohio can meet its obligations” to ensure reclamation.

The federal government has still not formally approved the Bond Pool.

Pushing for a Better Deal in Bankruptcy

Days before Murray Energy filed for bankruptcy, ELPC asked the federal government to take over Ohio’s Bond Pool and change the state’s program to meet the financial requirements of coal mine clean-up. Nevertheless, Murray Energy is relying on the Bond Pool to squeeze through a deal in its Chapter 11 bankruptcy proceedings. Asserting that participation in the Bond Pool shows Murray Energy’s compliance with SMCRA, the company has signaled that it will seek the bankruptcy courts’ approval of a reorganization plan without further reclamation assurances.

ELPC has tracked the Bond Pool and Murray Energy’s financial challenges at every step. ELPC advocates have used public records requests to assess the full extent of the Bond Pool’s troubles. And when Murray Energy filed for bankruptcy in 2019, ELPC was quick to get involved. ELPC, along with Ohio Environmental Council and Ohio Citizen Action, is making sure that Murray Energy does not mislead the bankruptcy court into ignoring its environmental obligations.  For example, when Murray Energy prepared a “disclosure statement” to inform lenders of its assets and liabilities, ELPC and its allies successfully advocated for the statement to include a description of Murray’s reliance on the Ohio Bond Pool. ELPC and its allies reiterated these concerns in a recent bankruptcy court as Murray Energy continues to work toward reorganization.

By alerting the bankruptcy court to the environmental reclamation shortfall, ELPC seeks a requirement that either Murray Energy or its reorganized company prioritize coal mine reclamations.

The Work to Come

The Murray Energy bankruptcy is just one example of a much larger trend in the United States. Many other coal mining companies are facing similar financial trouble, leaving their mines needing reclamation but without the funding for that work. ELPC’s cutting-edge work on these bankruptcies will help put environmental-cleanup costs on the agenda and out of taxpayer funds. 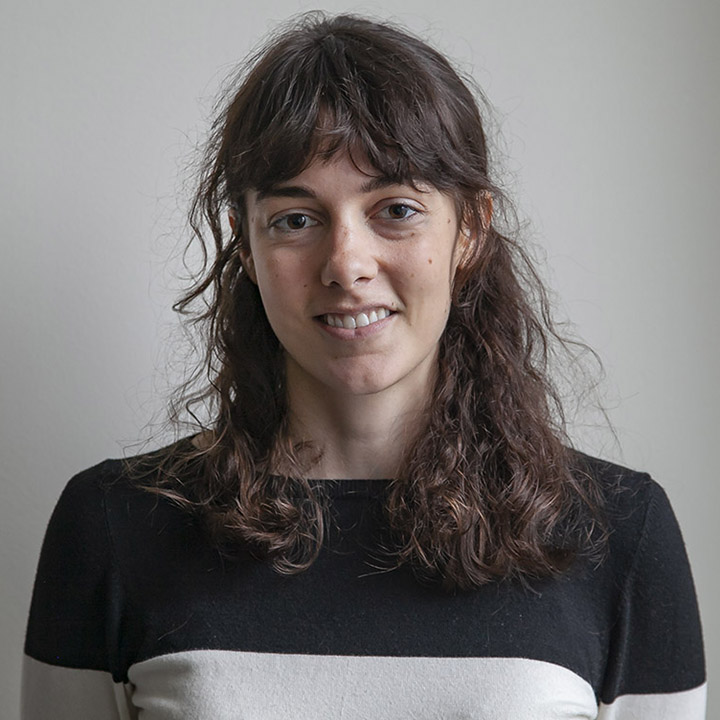 Caroline Cox is an associate attorney at ELPC, working on clean energy and natural resources protection litigation and policy issues in Ohio.