In pushing MidAmerican to retire its six coal plants, the environmental groups have pointed to a study they commissioned showing that gradually shutting them down would save Iowa consumers $1.2 billion over a decade.

This article was originally published in the Des Moines Register on September 19, 2022.

Environmental groups, U.S. tech giants, large Iowa manufacturers and the state’s consumer advocate are challenging what they say is MidAmerican Energy’s insistence on withholding studies that would help Iowans decide whether to oppose or support the utility’s $3.9 billion renewable energy proposal.

The groups want state regulators to force MidAmerican, owned by Warren Buffett’s Berkshire Hathaway, to release studies that include an economic assessment of its coal-powered generation plants, which environmentalists have long called on the company to shut down.

The information is critical to determining whether the Des Moines-based utility should be allowed to invest in close to 2,100 megawatts of new renewable energy generation capacity, most of it coming from wind, said Josh Mandelbaum, an Environmental Law & Policy Center attorney.

“MidAmerican withholding these documents takes away critical information and the transparency necessary to ensure that its investments and decisions are reasonable and a good use of consumer and ratepayer dollars,” said Mandelbaum, who also is a Des Moines City Council member.

His group, along with the Iowa Environmental Council and the Sierra Club, filed a motion Sept. 13 asking the Iowa Utilities Board to force MidAmerican to release the studies.

The tech companies, major MidAmerican customers, criticized the project in June, saying it’s “an exceedingly costly, massive increase in generation that MidAmerican has not demonstrated is necessary or reasonable in light of other feasible alternatives.”

“It is difficult, if not impossible, to assess” if the plan is a “cost-effective way to meet reliability requirements, forecasted customer need, a diversified fuel mix, and the like, or if it is simply being proposed to drive utility — or parent company — profitability,”  Google and Facebook’s attorney wrote in a filing.

On Friday, the Iowa Business Energy Coalition, a group of other large Iowa energy users like tractor manufacturer Deere & Co. and grain and meat processor Cargill Corp., filed its own motion saying MidAmerican should release information relevant to its proposed investment.

How much does it cost to keep coal plants operating?

In January, MidAmerican filed a petition with the utilities board seeking approval to invest $3.9 billion in Wind Prime, its plan to add 2,042 megawatts of wind and 50 megawatts of solar generation. The investor-owned utility said the plan would push it closer to its goal of matching 100% of Iowa’s annual power needs with carbon-free electricity.

MidAmerican’s proposal includes spending $25 million to explore the possibility of carbon capture to lower the greenhouse gas emissions of its coal plants, power storage and modular nuclear generation, technology that would be necessary for the company to meet all its customers’ energy needs annually with renewable energy.

Last year, the utility said it met 88.5% of its customers’ annual power demand with renewable energy. Even with large renewable energy generation capacity, mostly from wind, MidAmerican still relies heavily on its coal-fired generation plants to meet excess demand and fill gaps — for instance, when winds are calm.

In pushing MidAmerican to retire its six coal plants, the environmental groups have pointed to a study they commissioned showing that gradually shutting them down would save Iowa consumers $1.2 billion over a decade.

“Iowans are paying more for coal generation to pollute our air, lands, and waters — that’s not in question. What we don’t know is how much extra we’re paying,” Kerri Johannsen, the Iowa Environmental Council’s energy program director, said in a statement.

“It is literally the job of the Iowa Utilities Board to ensure MidAmerican is being fair to customers, yet MidAm is stonewalling even the regulators about just how expensive this is,” she said.

In a filing Friday, MidAmerican said one of its former attorneys sought the studies, given a possible legal challenge from the Sierra Club to operation of the coal plants. The company said the studies are privileged attorney-client work product and should not be disclosed.

But Mandelbaum said the studies are key to MidAmerican’s proposal to push toward net-zero-emissions power generation and the role that coal plants play in that proposal.

The groups said in their filing that MidAmerican has proposed looking at capturing carbon dioxide emissions at two Iowa coal plants to reduce their greenhouse gas emissions.

“Whether these two coal plants are currently economic is directly relevant to whether it makes sense to commit additional ratepayer dollars to potential life-extending investments” in them, the environmental groups wrote.

If MidAmerican “has its own study of its coal plants, why hasn’t it shared it?” Mandelbaum said. “Why are they going to such extreme measures to keep that confidential …?

“We think these studies are pretty important and pretty fundamental to the board’s” decision on whether to allow MidAmerican to invest $4 billion in renewable energy, he said.

Mandelbaum, who has said his group was disappointed MidAmerican’s planned solar investment wasn’t “much larger and more significant,” questioned whether the utility sought the right renewable energy mix.

“Is it the right mix to get us to net-zero in the future? If MidAmerican has studies that are relevant to that, we need to see them. The board needs to see them,” he said.

In its filing Friday, MidAmerican Energy said the legal work product shouldn’t be released because the environmental groups can obtain a “‘substantial equivalent’ without undue hardship.”

Geoff Greenwood, a spokesman for MidAmerican Energy, said in a statement that the company has invested heavily — $14 billion — in renewable energy since 2004.

“During that time, we’ve also retired coal units, invested in environmental controls, and adjusted our operations of the existing thermal generation units to run when needed to ensure regional grid reliability,” Greenwood said.

“This summer, during times of elevated demand, our thermal facilities were critical to ensuring MidAmerican maintained reliable service to our customers and also those served by our interconnected regional grid,” he said.

MidAmerican also has kept its rates low, Greenwood said, not changing its base rates since 2014. He said electric rates in Iowa “are currently the 11th lowest in the nation and more than 30% below the national average.”

MidAmerican acknowledged in filings that places for siting wind farms in Iowa are becoming limited, with increased competition for them. Adding to demand, it said: the recently signed federal Inflation Reduction Act, which increases production and tax incentives for both solar and wind energy production and encourages development of other low-carbon energy sources.

As wind farms have grown across the state, they have attracted lawsuits and local government moratoriums over noise, health concerns and visual blight. The growing number of solar projects has also started to spark opposition, with rural residents concerned about loss of farmland and, especially for young farmers, the rapidly rising cost of the land that remains.

If the utilities board forces MidAmerican to disclose the studies, the release likely would be limited to the board and its staff and stakeholders,like the environmental, tech and business groups that have been allowed to participate in the advance ratemaking case.

This article was originally published in the Des Moines Register on September 19, 2022. Author Donnelle Eller covers agriculture, the environment and energy for the Register. Reach her at [email protected] or 515-284-8457. 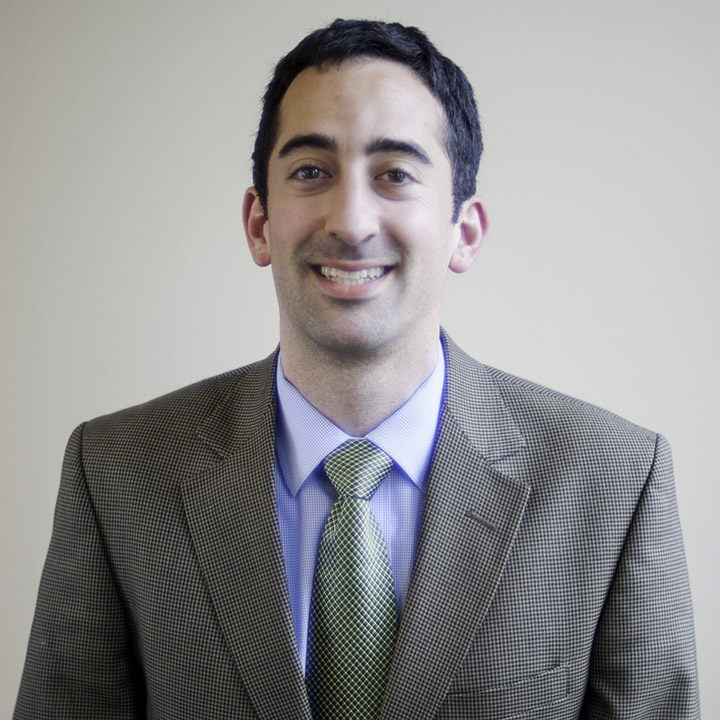