Fed Up with Lake Michigan Polluters

As another cloud of pollution muddies Lake Michigan, ELPC joins a Midwestern coalition calling on Indiana to step up and do their job to protect our shores

Last week, local residents looked on in horror as an ugly brown cloud emerged and spread in southern Lake Michigan, shutting down beaches in the Indiana Dunes National Park and nearby towns. Some kind of malfunction at the Portage, Indiana U.S. Steel facility sent iron streaming out into one of the world’s most treasured freshwater sources.

Then TODAY, locals noticed an oily sheen on the water by the same facility, causing beaches to close for the second time within two weeks. It’s just the latest in a string of polluter mishaps that have tainted the lake and put clean water at risk, and local groups are calling on officials to put a stop to it.

Burns Harbor Steel Mill Lawsuit – In August 2019, an ammonia and cyanide spill killed 3,000 fish and closed beaches up and down the Indiana shoreline, and the offending steel mill did not report the spill for days. When state and federal authorities did not step up to enforce the law, ELPC and the Hoosier Environmental Council filed a lawsuit. We are discussing a potential settlement with the steel mill owners, Cleveland Cliffs, so stay tuned for more details soon. Ultimately, it is the duty of state and federal authorities to protect public health and the environment so we are calling on them to prevent any spills like these from happening again.

ELPC joined a coalition of local groups in a new letter to the Indiana Governor, the Indiana Department of Environmental Management, and other state leaders calling for change. The letter reads, in part, “we write to express our alarm and deep disappointment that the citizens of Indiana are forced, yet again, to cope with another major industrial discharge emergency that pollutes our waters and adversely impacts our natural resources, including our drinking water and only national park.” As ELPC’s Howard Learner put it, “if you’re operating on the shores of Lake Michigan, you need to clean up your act and do it better.”

Our letter calls on state officials to take immediate action:

Lake Michigan is the drinking water supply for over 6 million people, and the communities in the watershed care deeply about the health and safety of our natural resources. ELPC is working with individuals and many other organizations to pursue every opportunity to protect safe clean water for all. 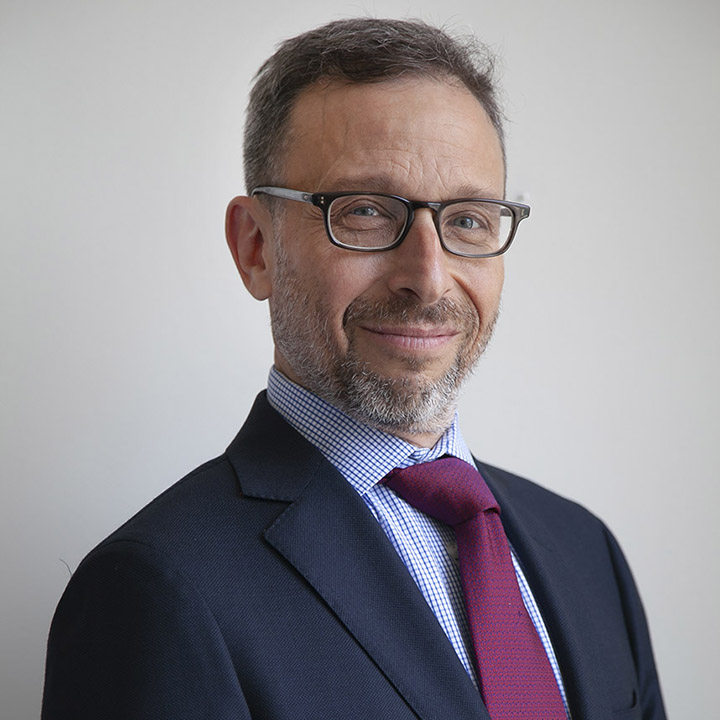 Rob Michaels is a senior attorney at ELPC, working to protect clean water, wildlife, biodiversity, and forests in the Midwest.