Enbridge is attempting to permit and build a tunnel under the Great Lakes to relocate its aging Line 5 oil and natural gas liquids pipeline. The pipeline tunnel would carry millions of gallons of climate-harming fossil fuels every day through our state for up to 99 more years. There is no doubt that extending the life of this pipeline would exacerbate climate change and the impacts we are already seeing in Michigan.

Enbridge needs to get state approval to build its tunnel, so Michigan Climate Action Network (MiCAN) joined the legal experts at Environmental Law & Policy Center (ELPC) to formally intervene in the permit process at the Michigan Public Service Commission (MPSC) and make sure the impacts this new oil infrastructure would have on the climate are considered.

There is no doubt that extending the life of this pipeline would exacerbate climate change and the impacts we are already seeing in Michigan.

In a disappointing decision on October 23, an Administrative Law Judge in the case sided with Enbridge and ruled that the MPSC is not required to consider the greenhouse gas emissions resulting from the extraction, refinement or consumption of oil transported through Enbridge’s proposed Line 5 tunnel and pipeline. Enbridge wants to make the scope of what the MPSC considers so narrow that it only includes the footprint of the actual tunnel itself, ignoring the other impacts everyone knows building this oil tunnel will have on our climate, our air, and our health. What’s more, the decision completely overlooked the greenhouse gas emissions resulting from the construction of the tunnel itself.

What is also disappointing is that on the very day Governor Whitmer signed a climate executive order that sets Michigan on a path to be carbon neutral by 2050, MPSC’s own staff sided with Enbridge and claimed that climate emissions of this oil tunnel should not be considered.

MiCAN and ELPC appealed the judge’s decision to the MPSC Commissioners asking that they allow climate emissions to be considered as part of its review of the permit, both from the construction of the tunnel and from the extended operation of the pipeline.

Here are five reasons why the MPSC must consider the climate in this decision:

It is no longer 1953 – the year that Line 5 began operation. It is clear that in 2020, we must address the existential threat caused by the burning of fossil fuels. We will keep fighting for climate to be part of decisions about building a major fossil fuel infrastructure project in Michigan. 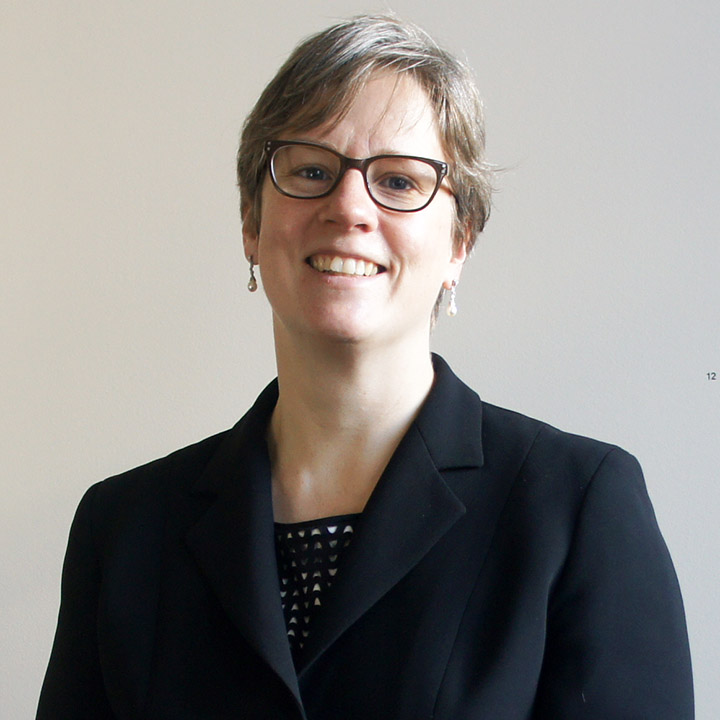 Margrethe Kearney is a senior attorney at ELPC. She practices a broad range of energy and environmental law in ELPC's Grand Rapids, Michigan, office.