The 2019 Illinois General Assembly spring session ended and there is much good environmental news to report!  ELPC had a successful session, advancing important clean energy and environmental protection legislation as ELPC legislative advocates Al Grosboll and David McEllis worked closely with our environmental partners.  There were five bills on which ELPC played a leadership role:

In addition to these important wins for progress moving forward, ELPC also worked to stop bad legislation that would have moved Illinois energy policy backward and to avoid public funds for highway projects such as the boondoggle proposed Illiana Tollway and Lake County Route 53 tollway extension.

Big news!  Senate Bill 9 – the Coal Ash Pollution Protection Act – requires that coal ash sites at coal plants be put on a cleanup path. Earlier this year, ELPC and a coalition of environmental, grassroots and community allies began a serious push for coal ash legislation.  Senator Scott Bennett (D – Champaign) worked with our coalition to write the initial version of SB 9.  After three months of negotiations involving the Illinois EPA and scores of interest groups, the Senate passed SB 9 by 39-9 margin.  Representative Carol Ammons (D – Urbana) then led the effort on the House floor to push the legislation over the finish line.  She was assisted by Representative Mike Marron (R – Fithian) who represents Vermillion County, home to the Middle Fork River which is threatened by the Vermillion Coal Plant’s contaminated coal ash site.  SB 9 passed the House on a bipartisan 77-35 roll call. The bill is now heading to Governor Pritzker for his likely signature.

Coal ash is a waste byproduct of burning coal.  It contains a toxic stew of metals that pollute our state’s waterways and cause serious health problems.  Illinois has 80 coal ash impoundments at dozens of coal plant sites around the state, and ELPC’s legal team has long worked on this issue before the Illinois Pollution Control Board.  Most of those coal plants are “merchant” plants owned by out-of-state companies (NRG and Vistra), which bear responsibility for the environmental management of coal ash and remediation of their contaminated sites, and cannot pass along those costs to captive utility consumers.  SB 9 authorizes the Illinois EPA to take responsibility for properly closing coal ash sites and ensuring that public health and safe clean water are protected.

The passage of SB 9 is a big victory for the environment and for the Illinois residents who live near the coal ash sites and have long complained that coal ash presents serious water quality problems and threatens public health and safety.  Please note that by comparison to North Carolina and South Carolina, for example, where rate-regulated utilities own the coal plants with the coal ash sites and can pass prudent cleanup costs on to consumers, in Illinois, the coal plant owners with the coal ash sites must bear the costs and cannot pass on those costs to captive utility ratepayers.  It puts into practice the “Polluter Pays Principle.”

I am especially proud of the role that ELPC’s team played in passing SB 9.  ELPC’s legal team worked with our environmental allies to draft SB 9.  Senator Bennett asked ELPC’s senior staff to help negotiate critical agreements with the Illinois EPA and industry.  Passing a strong coal ash bill required many allies working together, and the ELPC staff’s multi-disciplinary skills were critical for this big win.

Late last year, the University of Illinois and Southern Illinois University systems asked for ELPC’s help to encourage more onsite renewable energy at their facilities.  Current law limits most state contracts to ten years.  Generally that makes sense, but not necessarily when it comes to these types of energy contracts.  ELPC drafted SB 211 to allow renewable energy contracts to extend to 25 years in order to make these developments more financially attractive and to give a green light for projects at the state’s public universities and other state facilities.

Senator Scott Bennett (D – Champaign) introduced SB 211, and, on March 28, it passed the Senate 49-0.  In the House, Representative Katie Stuart (D – Edwardsville) sponsored the bill. On May 21, the legislation passed the House 108-8.

Governor Pritzker’s transition plan included transitioning state agencies to renewable energy.  SB 211 is consistent with that plan, and we are optimistic that he will sign this bill.  SB 211 will have an immediate impact as the two state universities want to move forward with solar projects on their campuses.  The state’s other public universities and the Illinois Department of Central Management Services also expressed support for the legislation.  Let’s go solar.

Early in the session, the wind energy industry approached ELPC about a problem arising in some parts of the state.  Since ELPC began working nearly two decades ago to promote wind development in Illinois, the power to zone wind farm siting has rested with county and municipal governments, not townships.   Representative Ann Williams introduced HB 2988 to clarify that Illinois law does not allow townships to interfere in wind development by setting additional zoning rules and restrictions.  ELPC’s legislative team urged legislators to support HB 2988, which passed the House with strong support (95-12).  Senator Bill Cunningham (D – Chicago/SW Suburbs) sponsored the bill in the Senate, and it passed 43-7.  On April 19, 2019, Governor Pritzker signed the legislation as Public Act 101-0004.  This is an important win for wind power development in Illinois.

Two years ago, ELPC led the successful effort to pass legislation authorizing local governments to create Property Assessed Clean Energy (PACE) programs to finance renewable energy and energy efficiency projects.  Last year, we worked with the Illinois Finance Authority (IFA) to pass legislation allowing the agency to help set up and finance PACE programs. Chicago has now launched its PACE program and other local governments are stepping up.  The PACE program is starting to show progress in Illinois.

Recently, the IFA turned to ELPC again to help advance legislation to streamline the PACE program and allow this financing approach for replacement of service pipes that contain lead.  HB 3501 was sponsored by Senator Melinda Bush (D – Grayslake) and passed the Senate by 55-0. In the House, Representative Natalie Manley (D – Joliet) sponsored the bill.  On June 1, the House concurred in two amendments by 109-0.  On June 2, the Senate finalized HB 3501 which now heads to the Governor’s desk for his signature.

Over the last four years, consumers using alternative retail electric suppliers (ARES) in Illinois paid $600 million more in electricity costs than those who stayed with their respective public utility. ELPC has worked before the Illinois Commerce Commission to regulate ARES to ensure consumer protections are in place and comparison prices are clearly stated on electric bills.  SB 651, the HEAT Act, is an initiative of Attorney General Kwame Raoul sponsored by Senator Kimberly Lightford (D – Maywood) and Representative Jehan Gordon-Booth (D – Peoria).  Most critically, the HEAT Act requires price comparisons on consumers’ bills, protects public energy assistance funds, and adds other strong consumer protections to prevent deceptive practices.  ELPC engaged with legislators to support Attorney General Raoul’s strong initiative. The bill passed the House by 116-0 and, on May 31, the Senate approved SB 651 by a resounding 59-0 vote.

The Governor and Illinois General Assembly reached agreement on a budget with relatively little controversy for the first time in many years.  Governor JB Pritzker promised to work with both parties to pass a balanced budget.  As we analyze the final numbers, it appears that environmental, clean energy and natural resources conservation programs have done well in the budget.  Among the highlights:

ELPC and our colleagues challenged the proposed huge increase in registration fees for low-polluting electric vehicles, which was originally raised to $1,000 and then reduced to the big bump of $248 annually:  $148 per year as with most gas-burning vehicles, with an additional $100 per year to EV owners “in lieu of motor fuel taxes.”  EVs avoid air pollution and thereby provide environmental and public health benefits for all, and EVs exert less wear-and-tear on roadways than do trucks and SUVs.  Moreover, EV owners pay utility taxes for the electricity they buy to charge their vehicles.  This increased annual registration fee for EVs is not sound policy for a state that has encouraged EVs and cleaner cars to reduce greenhouse gas pollution. 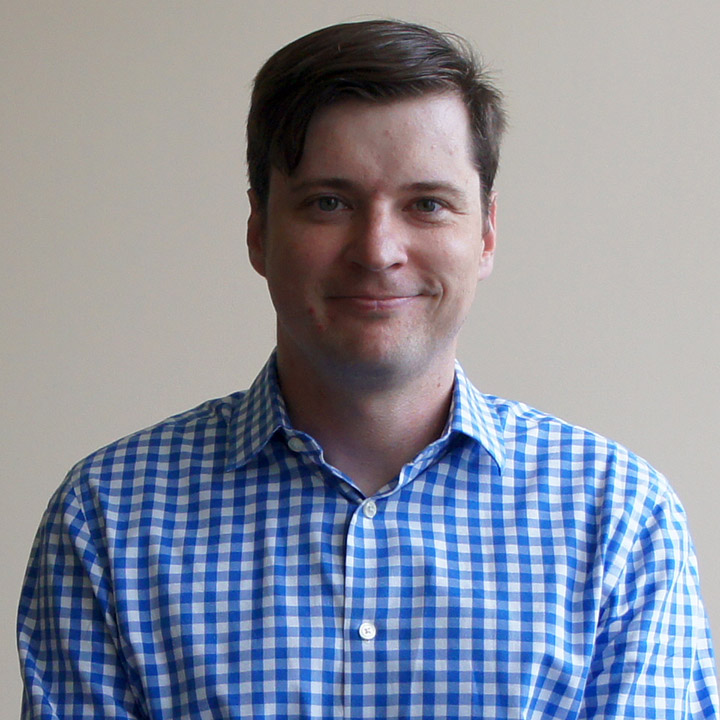