Line 3 would not just cross the Mississippi River. In Minnesota, it also would cross 212 streams, miles and miles of wetlands, and the Lake Superior basin. Enbridge bills this pipeline as a “replacement.” That’s a misnomer.

In recent months, the price of oil has plummeted and companies have reduced oil production. And in recent years, oil spills have made headlines and damaged waterways like the Kalamazoo River in Michigan. If there ever were a time to build another pipeline, this is clearly not it. But Canadian pipeline giant Enbridge still seeks to build a pipeline—“Line 3”—to carry crude tar sands oil across from Alberta, Canada across valuable freshwater resources in northern Minnesota to Superior, Wisconsin.

Line 3 would not just cross the Mississippi River. In Minnesota, it also would cross 212 streams, miles and miles of wetlands, and the Lake Superior basin. Enbridge bills this pipeline as a “replacement.” That’s a misnomer. Although Enbridge has an older pipeline by the same name, the company wants to build this pipeline on a new route, not in the corridor where there is an existing pipeline. Plus, the new Line 3 would be larger in circumference and able to carry double the crude oil. More oil in the pipeline translates to more environmental impacts if and when the pipeline leaks and spills.

Before Enbridge can build this new, larger pipeline, the company needs a number of state and federal permits, including a federal Clean Water Act permit. One particular provision of the Clean Water Act—Section 401—allows states to review the impacts of projects subject to federal permits on waterways and water quality within their borders. If the Minnesota Pollution Control Agency (MPCA) is not convinced that the new Line 3 pipeline will be able to comply with all state water quality laws and regulations, MPCA must veto the permit entirely by denying a Section 401 certification. Alternatively, MPCA can provide a 401 certification approving the pipeline or placing conditions on the permit.

MPCA has released a draft 401 certification approving the pipeline with some modest conditions. The agency plans to make its final decision by August 15, 2020.

ELPC attorneys, representing Friends of the Headwaters, and in collaboration with the Sierra Club, Honor the Earth, the Red Lake Band of Chippewa Indians, and White Earth Band of Ojibwe, submitted comments on MPCA’s draft 401 certification in early April.

Our comments highlighted several problems with MPCA’s draft 401 certification, including:

Other Minnesota agencies grapple with whether to approve Line 3

For the pipeline to go forward, the MPUC must approve the route by granting Enbridge a Route Permit, and must agree that there is a need for the pipeline by granting Enbridge a Certificate of Need.  As with any major project permitted by the government, the government—here the Minnesota Department of Commerce—had to complete an environmental impact statement (EIS). It is up to the MPUC to approve this EIS. In addition to MPUC and MPCA approvals, Enbridge will need various permits from localities and other state and federal agencies.

In June 2019, after the first time the MPUC granted the Route Permit and Certificate of Need and approved the EIS, a Minnesota Court of Appeals reversed those decisions. Along with many other advocates, we argued—and the Court of Appeals agreed—that the EIS did not adequately consider the risk of an oil spill in the Lake Superior basin.

A revised EIS prepared last December purported to address the risk of a spill in the Lake Superior basin. But it modeled a potential spill on Little Otter Creek, and that is not representative of the risk of a spill to Lake Superior. Over the objections of ELPC attorneys, other environmental groups, tribal organizations, and individuals, the MPUC granted the approvals this year by a 3 to 1 vote. The previous approvals were unanimous, but this time, one of the MPUC commissioners agreed with us and dissented from the approvals noting that it no longer makes sense for Minnesota to invest in fossil fuel infrastructure. The Minnesota Department of Commerce also disagrees with the MPUC’s approval of the Certificate of Need. On May 21, ELPC attorneys asked the agency to reconsider its decision.  If the MPUC does not withdraw its approval of the EIS, the Certificate of Need, and the Route Permit, then ELPC attorneys can take this to the Minnesota Court of Appeals again.

Next up: MPCA will make a final decision

What’s next? The MPCA will consider the public comments and decide whether to grant a 401 certification, deny the certification, or hold a hearing to further develop the facts.

Whatever they decide, ELPC will be ready to review those agency decisions and protect Minnesota’s waters. 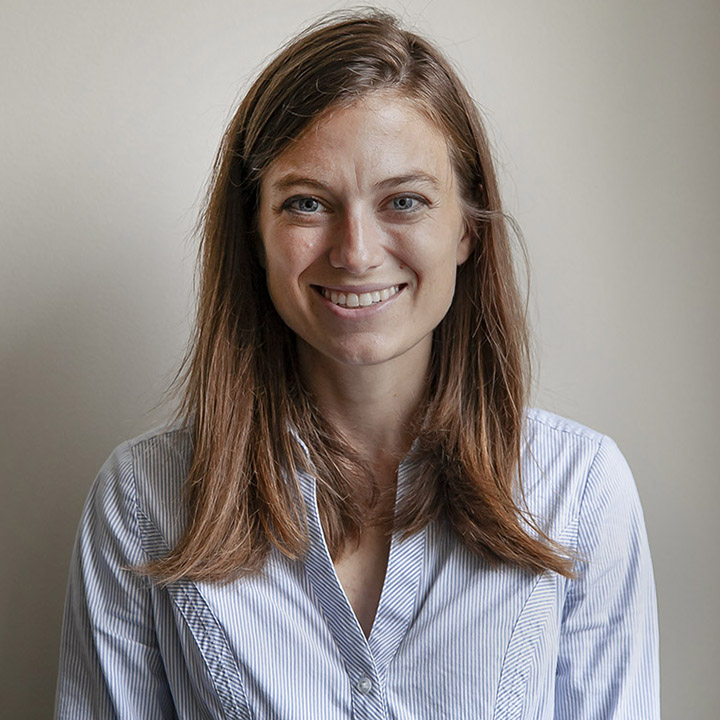 Mary Rock is an associate attorney at ELPC, working on clean energy and natural resources protection litigation and policy issues.