The western basin of Lake Erie has been plagued by harmful, often toxic, algae blooms nearly every summer for years, but it took a federal lawsuit by ELPC to push Ohio EPA and U.S. EPA in the spring of 2018 to take the first major step needed to reverse the trend.

A Crisis of Green Slime

Lake Erie’s algae problem has been getting progressively worse for the past 20 years, threatening public health, water ecosystems, and the local tourist economy. Then in August 2014, a massive toxic algae bloom overwhelmed Toledo’s water sanitation system. That crisis forced a shutdown of the water supply for 500,000 people for three days and activated the National Guard to truck in bottled water for the local population.

Scientists at Ohio EPA, water experts at Ohio universities and environmental groups have known for years about one of the main culprits of those mid-to-late summer algae blooms: excessive phosphorus runoff. It comes primarily from agricultural sources in the Maumee River Watershed that flow into western Lake Erie.

You’d think Toledo’s water crisis would be enough of a wakeup call for Ohio EPA to take decisive action and place Lake Erie’s western basin on its “impaired” water list. Every state environmental agency must submit a water quality report to U.S. EPA every two years and include a list of waters impaired by pollution under Section 303(d) of the Clean Water Act. By placing Lake Erie on its impaired waters list, Ohio EPA would then be required to create a Total Maximum Daily Loads (TMDL) plan, establishing a pollution diet or a limit to the amount of pollutants each contributor is allowed to emit into waterways that feed into western Lake Erie.

But state regulators, farming lobby groups, and state elected officials – including then Republican Gov. John Kasich – rejected this legal requirement. Instead, they insisted that livestock and crop farmers would reduce pollution on their own and should continue unfettered by mandatory regulations. They said the state’s voluntary guidelines recommending ways to reduce phosphorus runoff into the watershed were enough to clean up Lake Erie. Basically, state officials offered plenty of carrots and no sticks, while local experts said voluntary programs implemented in recent years were not enough. The state was not on pace to meet its goals and reduce phosphorus by 40% by 2025, as agreed to in the Great Lakes Water Quality Agreement of 2012.

Maybe the Ohio EPA didn’t think Lake Erie was impaired, but its neighbors to the north certainly did. The State of Michigan listed the open waters of western Lake Erie as “impaired by pollution,” putting the U.S. EPA in the position to decide between two contradictory findings. Instead, EPA approved both state’s findings in February 2017. How can Lake Erie be impaired and not impaired at the same time? And how can local residents expect anything to improve if state and federal agencies can’t even get their story straight? So, ELPC decided to step in.

ELPC filed a lawsuit in the U.S. District Court for the Northern District of Ohio in July 2017 on behalf of both ELPC and Advocates for a Clean Lake Erie (ACLE). We contended that the U.S. EPA’s approval of the Ohio EPA’s non-impairment finding in 2016 was arbitrary and capricious and contrary to law under the Clean Water Act and the Administrative Procedure Act. As a matter of law and common sense, ELPC contended that the same water body – western Lake Erie – cannot legally be both impaired and non-impaired. Moreover, as a matter of science and common sense, western Lake Erie was visibly and factually impaired by pollution.

Major news outlets across the state provided ongoing coverage of the lawsuit’s progress. Editorials at influential newspapers called on Gov. Kasich to reverse the state’s position. Leading water experts were quoted repeatedly insisting voluntary guidelines to rid Lake Erie of toxic algae blooms weren’t working and the problem wouldn’t be solved without mandatory standards, including a TMDL. While ELPC’s lawyers fought in the court of law, our communications team fought in the court of public opinion. Judge Carr indicated that he would rule soon.

In January 2018 the U.S. EPA belatedly issued a letter withdrawing its approval of Ohio EPA’s 2016 non-impairment determination and notified state officials that the Ohio EPA’s findings were “incomplete and thus not fully consistent with the requirements” of the federal Clean Water Act and U.S. EPA regulations in general.

On March 22, 2018, the Ohio EPA finally recognized reality. It released a new Clean Water Act report designating the open waters of the western basin of Lake Erie as “impaired” by harmful algal blooms.

There was general consensus Judge Carr was expected to rule in ELPC’s favor. Ohio EPA likely would not have reversed course and added western Lake Erie’s open waters to its impairment list if ELPC hadn’t filed our lawsuit in federal court.

The work doesn’t end with “impairment.” Next we need to see enforceable pollution limits with a TMDL and meaningful actions to reduce agricultural runoff of phosphorus and nitrates. That means getting a handle on the fertilizer and manure flowing into the Maumee River system and fueling algae blooms in western Lake Erie. Ohio has not yet moved forward with these steps, as required under the Clean Water Act, so ELPC remains on the case.

In February 2019, ELPC and the Board of Commissioners of Lucas County, OH filed another claim against U.S. EPA and showed there was no effort underway to pursue a mandatory pollution control plan for western Lake Erie as required by law. That lawsuit is now before U.S. District Court Judge Carr. Our team is also putting together a list of science-based policy solutions, taking a multifaceted approach to protecting Lake Erie communities. ELPC will continue to fight for safe, clean water, in the Great Lakes and beyond. 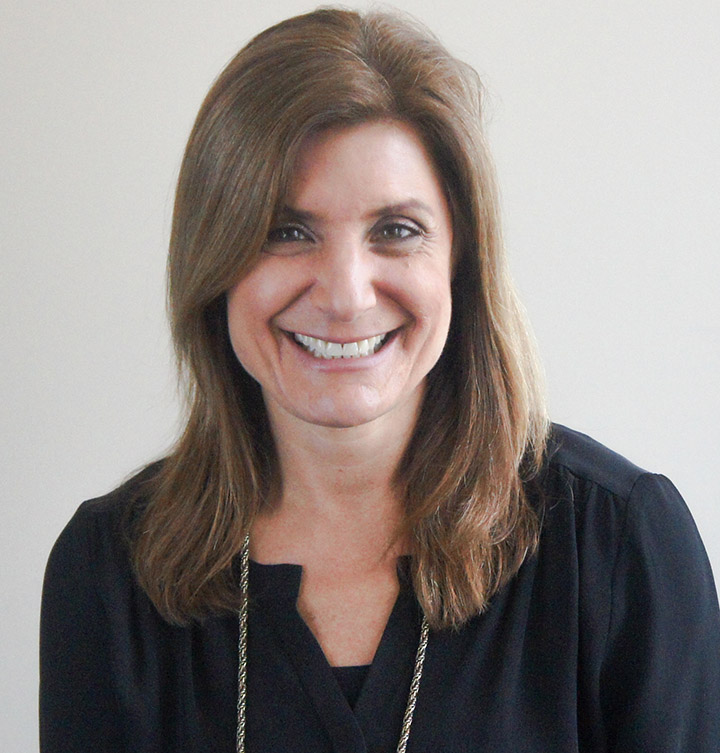