Shoring Up the Power Grid: We Can’t Afford the Cost of Inaction

Texas electric utilities and grid operators abandoned millions of customers in freezing temperatures last week. What started as an energy markets debacle quickly mutated into a basic human services crisis. Texans[1] first lost power, then heat, water and sewage in turn, the failures cascading like dominoes. As of Sunday evening, the water supply to a third of all Texans remained disrupted—a direct result of the rolling blackouts last week. The crisis is a dark reminder that electricity is a “keystone”[2] utility service. Our reliance on resilient electric infrastructure will (and must!) deepen as we electrify and decarbonize our economy.

When the lights go out, there’s usually one of three factors at play: (1) not enough electric supply, (2) unusually high electric demand, or (3) a break in some of the electric equipment – poles, wires and transformers, for example – used to transport electricity. During extreme weather events like the Texas freeze, California’s 2020 heatwave, or Hurricane Maria in 2017, all three factors rear their heads.[3]

Our reliance on resilient electric infrastructure will (and must!) deepen as we electrify and decarbonize our economy.

Climate scientists agree that in the future, even in the most optimistic scenarios, extreme weather events that threaten our electric grid will be less “black swan” and more common pigeon. So how do we prepare our grid for an uncertain but likely hostile future, where all three factors—electric supply, demand, and grid infrastructure—are each regularly strained to their limits? Here are three ways to start.

A lot more eggs in a lot more baskets

Historically, electric infrastructure features large, centralized power plants sending power over long transmission lines to businesses and homes using electricity. Today, the grid is more decentralized, featuring power generation (like solar panels on rooftops) and energy storage (like electric vehicles in garages) at thousands of locations across utility service territories. Going forward, we need even more “distributed” energy. Recent modeling shows that massive deployments of small-scale local solar and storage resources across the U.S. are critical in order to meet even conservative decarbonization targets while saving customers billions of dollars. Importantly, by producing power closer to where it is used, distributed energy resources take some of the stress off of utility power generation transmission and distribution infrastructure, which can help keep them running during the next extreme weather event.

Help me help you

Indeed, equipped with distributed energy resources, customers can provide the grid with many critical services, including energy, capacity, and voltage regulation. But utilities should not wait until disaster strikes to ask their customers to help the grid out of the goodness of their hearts. By designing incentive programs that compensate customers for providing grid services at the right times and places—for example, smart thermostat demand response programs, or smart inverter services programs—utilities can empower their customers to be “gridizens” (good grid citizens) year-round. 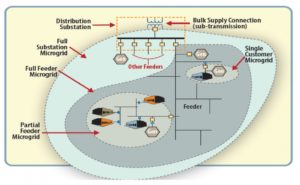 Microgrids—small-scale grids that can temporarily disconnect from the larger grid and operate autonomously—help fortify electric infrastructure. Microgrids are particularly promising as a bulwark against blackouts at critical community facilities. Interest in microgrids and other resilience infrastructure tends to spike in the wake of every natural disaster, but wanes in the absence of policies that reward that infrastructure for the benefits they provide to the grid. The Biden administration’s clean energy plan rightly emphasizes resilience, but in order for microgrids—including small-scale batteries and other clean resilience infrastructure—to flourish, utilities and grid planners must recognize, quantify, and compensate the social value of grid resilience.

Better grid resilience planning is therefore not just a good idea, but also an economic, human, and environmental justice imperative.

A final note: Preparing the grid for extreme weather events caused by climate change will be expensive. But the costs of inaction—or action limited to traditional utility-driven “grid hardening” investments—are likely to be both greater and more inequitably distributed. History has shown that natural disasters, and associated utility service failures, tend to disproportionately impact minority, low-income, and elderly communities. Better grid resilience planning is therefore not just a good idea, but also an economic, human, and environmental justice imperative.

[1] While Texas has been the epicenter of the crisis, swaths of adjacent states including Arkansas, Louisiana and Mississippi, as well as a large part of Mexico, have also been affected. See https://apnews.com/article/mexico-latin-america-weather-texas-united-states-8e833cf1df3d2c2dd849133d21329e3a.

[2] Borrowing from the biological sciences – where a “keystone” species is one that has an extremely high impact on the structure and function of an ecosystem. See https://www.nationalgeographic.org/encyclopedia/keystone-species/.

[3] Energy grid failures tend to have a complex set of root causes. Preliminary analysis suggests that the Texas crisis may be largely attributed to a widespread failure of natural gas fired power plants, although spikes in demand for electric heating and distribution grid failures also appear to have contributed to the outages. See https://www.utilitydive.com/news/ferc-nerc-to-investigate-mass-outages-across-ercot-spp-miso/595173/. 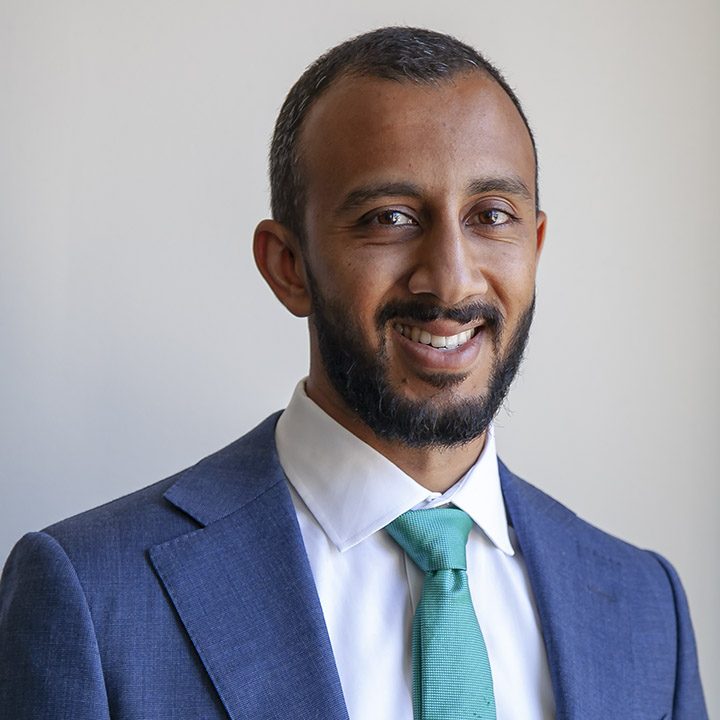 Nikhil Vijaykar is a staff attorney at ELPC. His practice focuses on utility litigation and policy advocacy across the Midwest, with a subject-matter focus on electric utility distribution system planning and grid modernization.

View All
Story Grid Planning: What’s At Stake for Communities
Story The Whys of Community Solar