We Need Cleaner Trucks to Act On Climate

Last week, I was one of three ELPC staff members who testified in support of EPA’s proposed new, stronger standards to promote clean air and reduce pollution from heavy-duty vehicles and engines starting in model year 2027.

Trucks are a major source of lung-damaging air pollutants. PM, NOx, and other criteria pollutants contribute to negative health outcomes and exacerbates pulmonary and respiratory illness resulting in higher ER visits, increased number of missed work/school days, and premature deaths. They are also large emitters of GHG’s which is driving the climate crisis and further amplifying negative public health impacts.

Chicago is a major crossroad in the nation’s interstate highways, resulting in a constant barrage of heavy diesel truck traffic. ELPC is partnering with community organizations through our air quality monitoring program to track particulate matter (PM) pollution and conduct truck counts. Some intersections within environmental justice neighborhoods see as many as 11 trucks per minute and have noted that particulate matter rises to moderate and unhealthy levels when there is a higher volume of trucks.

Vehicle Pollution Affects Everyone, But Not Equally.

As Policy Analyst Eric Sippert testified, “I know from my current policy work, my international research, and my childhood in Flint, Michigan, that the effects of leaving communities behind are devastating. If EPA does not set the strongest possible limits on pollution, they risk doing further harm to disadvantaged communities.

If EPA does not set the strongest possible limits on pollution, they risk doing further harm to disadvantaged communities.

By setting the strongest possible limits on heavy-duty vehicle pollution, the EPA not only has the opportunity to adhere to the goals of the Justice40 initiative but to lead. Some states have set strong, effective NOx and GHG reduction standards. But strong standards on one side of the country won’t help Midwestern children and communities impacted by air pollution.”

ELPC Staff Attorney Ann Jaworski urged the EPA to “set stricter NOx emissions standards than its proposed Option 1, and support a set of standards which would align nationally with California’s heavy-duty omnibus standards in a single step.”

Stronger NOx standards will protect cities like Chicago and positively impact environmental justice communities nationwide. Disadvantaged communities need the EPA to be a leader on air pollution so that their health is protected too.

Cleaner Trucks Are a Good Start. But We Need More Zero-Emission Vehicles.

The truth of the matter is that EPA’s proposal does not go far enough to promote the adoption of electric and other zero-emission vehicles.

“The best way to protect the health of environmental justice communities that are overburdened by near-road pollution is to ensure that zero-emission heavy-duty vehicles are adopted as swiftly as possible,” Jaworski reiterated in her testimony.

We urge that EPA issue final standards that will reduce deadly NOx pollution 90% by 2027 and put our national bus and truck fleet on a clear path to 100% zero-emission all-electric vehicles by 2035. 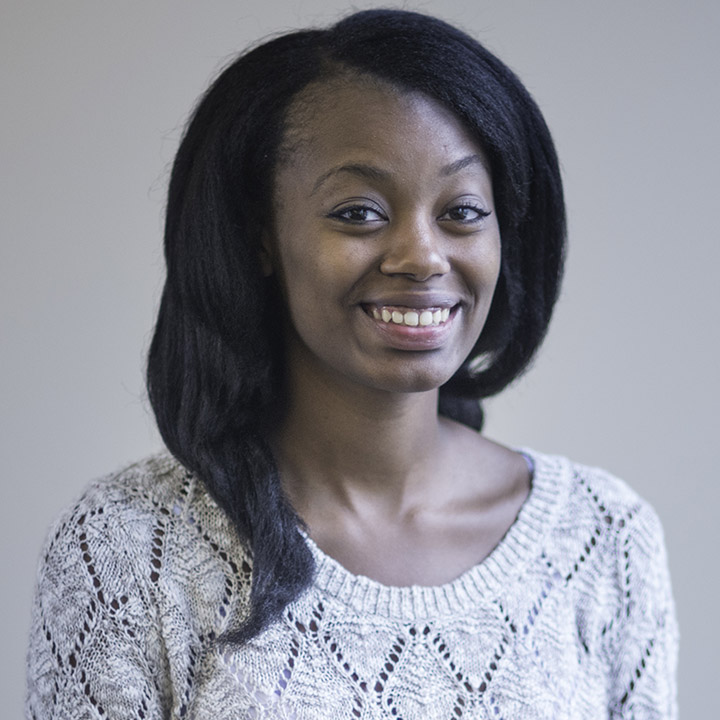