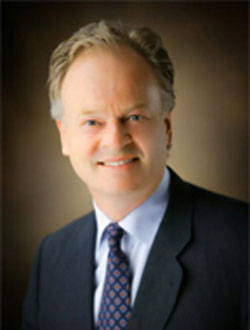 Scott Heidepriem is a Founder and Partner at Heidepriem, Purtell & Siegel, LLP, a law firm focused on litigation, trial and appeals based in Sioux Falls, South Dakota. He is board certified by the National Board of Trial Advocacy as a certified civil trial advocate. Mr. Heidepriem previously served as a Democratic member of the South Dakota Senate from 2007 to 2011, representing the 13th District, and he was the Senate Minority Leader. He was a Republican member of the South Dakota House in 1988 before switching parties in 2003 and became the Democratic Party’s nominee for Governor in 2010. He is a past president of South Dakota Trial Lawyers Association and has been listed in The Best Lawyers in America in the civil litigation field.