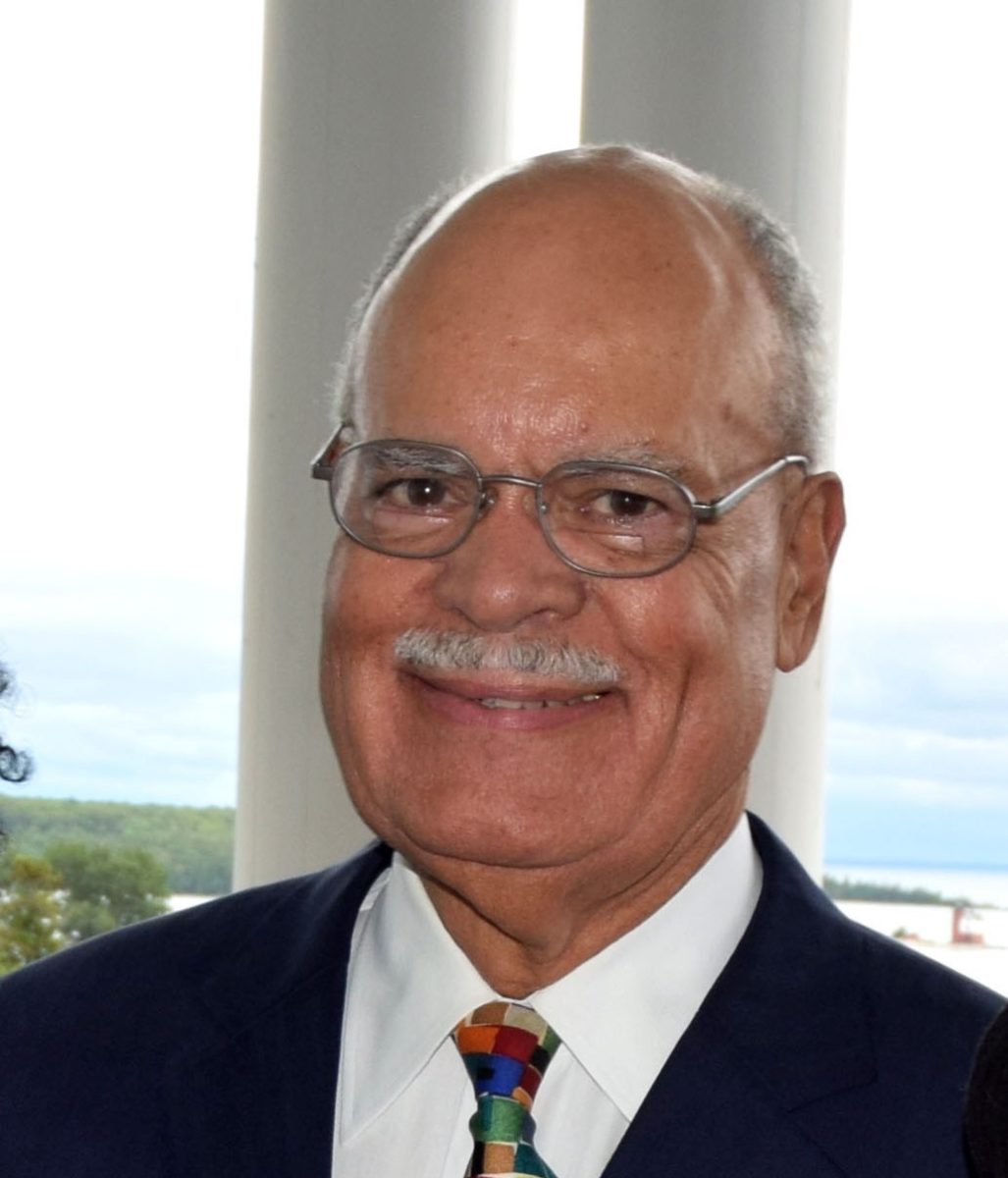 George D. Goodman is a former Executive Director of the Michigan Municipal League where he served for over 22 years. He also has been recognized and honored in many forums, including Common Cause with its Public Service Achievement Award and selected as a fellow of the National Academy of Public Administration. He served as Mayor of Ypsilanti for over ten years and is currently Chair of the Board of Trustees of the Mackinac Island Community Foundation. George is formerly from Ann Arbor and lives in Mackinac Island during the summer.