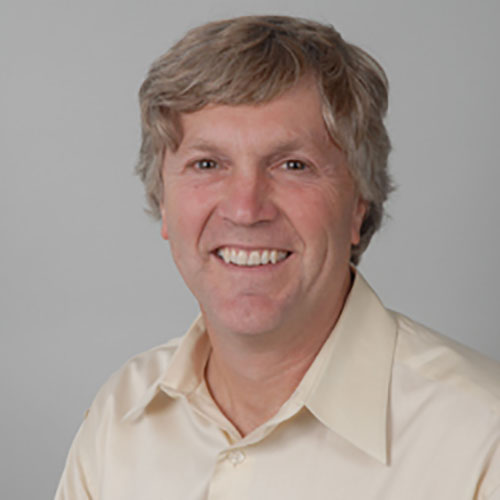 Chair of the Board. Managing Partner, North Shore Realty Partners

Harry W. Drucker is Chair of the Board of Directors and Managing Partner of North Shore Realty Partners, a diversified real estate investment platform for family offices. A lifelong advocate for conservation, he has served as founder and trustee of numerous environmental not-for-profits. He became a trustee of The Nature Conservancy-Illinois in 1995 (Chair 2013-2014). In 1996, he founded the Friends of the Depot and successfully advocated for the addition of thousands of acres to the Upper Mississippi Fish and Wildlife Refuge and prevented the destruction of a pristine sand prairie by promoting an alternative, environmentally appropriate site for construction of a prison. The Governor of Illinois appointed him to the Illinois Nature Preserve Commission in 2001 where he served as Commissioner until 2010 (Chair 2004-2006). In 2008 Mr. Drucker joined the board of the New Venture Fund which supports projects in conservation, global health, international development, and education.