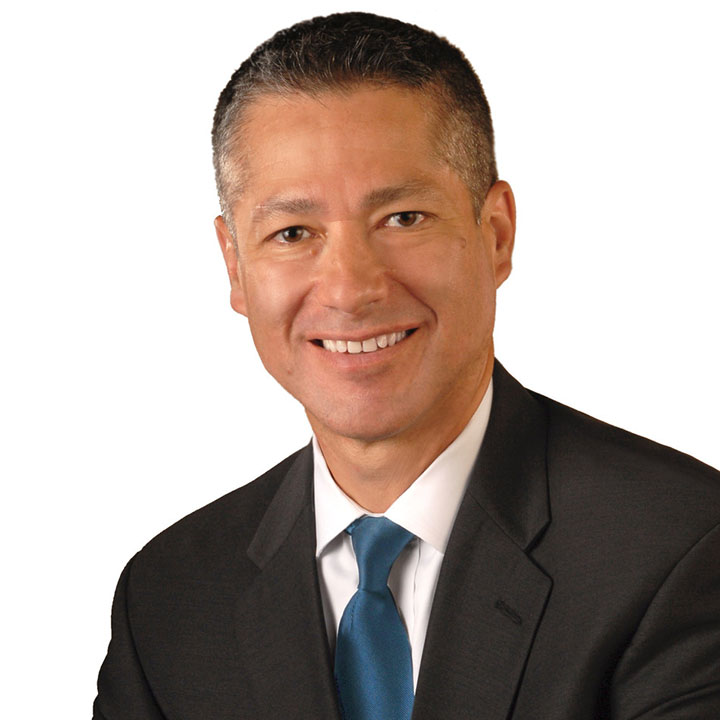 Vice Chair of the Board. President & CEO, SomerCor

Manny Flores is a Vice Chair of the Board of Directors. He is President & CEO of SomerCor, Chicago’s leading Small Business Administration lender. Mr. Flores was CSO at Glass Mountain Capital and the former Acting Secretary at the Illinois Department of Financial and Professional Regulation, and he previously served as Acting Chairman of the Illinois Commerce Commission.  He was elected Alderman of Chicago’s 1st Ward in 2003, and he led key initiatives to advance Chicago’s green economy. He was inducted into the National Environmental Hall of Fame and received awards for his green economy leadership. Mr. Flores serves on the Board of Trustees of Dominican University.