ELPC is leading the civic greening initiative to revitalize the Chicago Pedway, an underutilized civic asset that connects the public transit system and can provide a good way for people to get around Chicago’s downtown especially on cold winter ways.

The Pedway has been built in pieces connecting City Hall, the County Building, Thompson Center and the Cultural Center with CTA and Metra stations, Block 37, retail businesses and entertainment venues, commercial office buildings, and residential and hotel high-rises.

There’s a 5% leveraging 95% opportunity here:  95% of the work and cost has been incurred in building the underground Pedway system.  The civic opportunity is to provide better navigation and wayfinding/signage, better coordination that unifies the separate segments, and better activation with arts and entertainment to engage the public.

The Chicago Tribune’s editorial yesterday explains the potential for improvement, and some recent articles highlight both opportunities for engaging public art spaces and challenges with sanitation and wayfinding.  There have been a series of arts installations and performances, inviting passers-by to stop and experience the space as a destination of its own, rather than just a throughway.

ELPC and our partners at Broadway in Chicago and the Loop Alliance are working to coordinating the many public and private stakeholders. The Pedway is a resource that has already been built, it already serves tens of thousands of Chicagoans and tourists every day, and it connects pedestrians and public transit. As the Chicago Tribune editorial puts it well:  Let’s “bring some magic to Chicago’s Pedway — or at least some maps!”

Check out ELPC’s Pedway Revitalization Map, or the full report to see ELPC’s vision for making the Pedway much better.  Please support ELPC’s efforts to revitalize the Chicago Pedway. Donate to ELPC here, or join our email list for updates on this and other Midwest environmental issues. 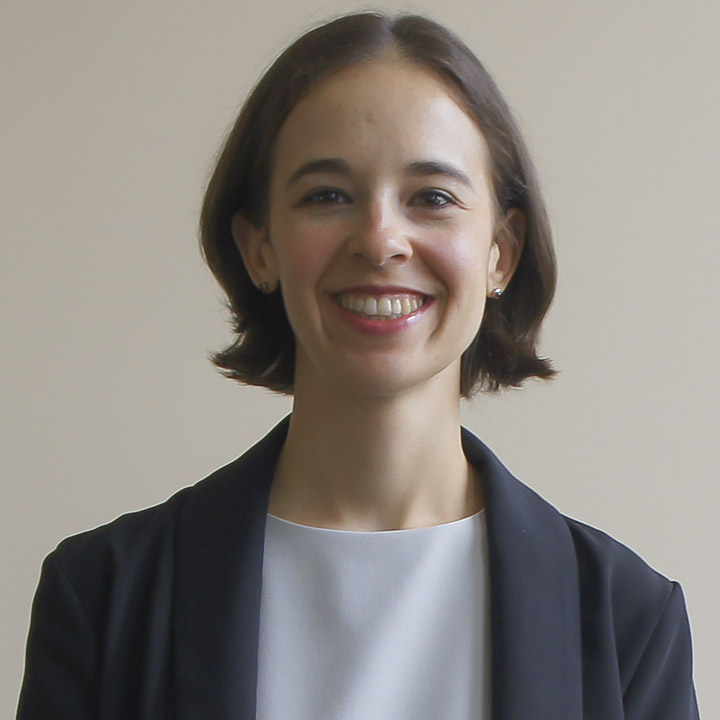