Driverless Cars: Envisioning the City of the Future

ELPC has partnered with the Metropolitan Planning Council and the Shared Use Mobility Center to convene a series of three roundtables on autonomous vehicles.

by Ellen Partridge , ELPC Board Member

Our latest forum on January 30 brought the perspectives of architects, planners, and academics to the subject of how cities will be transformed by the new mobility. Over 90 transportation leaders, advocates, and public agency representatives came together to envision our future cities in the upcoming mobility revolution.

Kelley Coyner, Senior Fellow at the Center for Regional Analysis at George Mason University in Fairfax, Va. and founder of  MobilityE3.

The theme that drives the three forums is: “What are the questions that need to be asked about autonomous vehicles?” We surely don’t know the answers yet, but we will not get any closer without asking the questions. Chris Hall noted:  “To get to the promised land, we have to understand what it looks like.”

With no natural order to human transportation, there’s a lot of room for imagination here. This technological revolution is a once-in-a-century decision point. The shift to autonomous vehicles on our roadways will have the same impact as the move from horses to horseless carriages a century ago. The discussion raised some novel framing of questions:

Declarations of what’s needed were noted. Asphalt took a beating from all the speakers, with grim agreement to “get rid of asphalt.” Public transit had a mixed reception. No one foretold the extinction of public transit, but evolution was clearly demanded. All agreed a sufficient investment in the transit system is essential to get the benefits envisioned, and that the idea of “public transit” must be expanded to include a variety of shared uses (shuttles, Uber and Lyft kinds of services) and mixes of public and private operators. Also, the congestion paradox – in which the new mobility promise of both the ability to fulfill previously unmet demand as well as a system that reduces demand – will have to be unraveled.

A key issue is how to turn 20th Century transportation infrastructure into 21st Century human infrastructure. City streets that are less car-centric was a constant theme, with reflections on how the cobblestone streets of Marrakesh, the medieval streets of European cities and the streets of New Delhi share the commonality of having shared multimodal space that moves at “community speed.” Incorporating electric vehicle charging stations into changing infrastructure will boost adoption of electric vehicle technology and reduce air pollution. Parking space and how public space is used for the storage of vehicles will be part of the revolution.

New technologies will transform transportation, cities, and access to places where people live, work, play, learn, and dream. ELPC, MPC and SUMC will continue to further the conversation with the next roundtable on April 5, 2018, to discuss the readiness of our infrastructure for operating with and shaping this new technology.

You can watch the January 30 forum on CAN-TV, as well as the November 2 forum that addressed the public’s role in the mobility transformation.

An additional resource is an article in which Marshall Brown was interviewed for the New York Times Magazine, “Picturing the Self-Driving City” in The Tech & Design Issue: Life After Driving (Nov. 8, 2017). 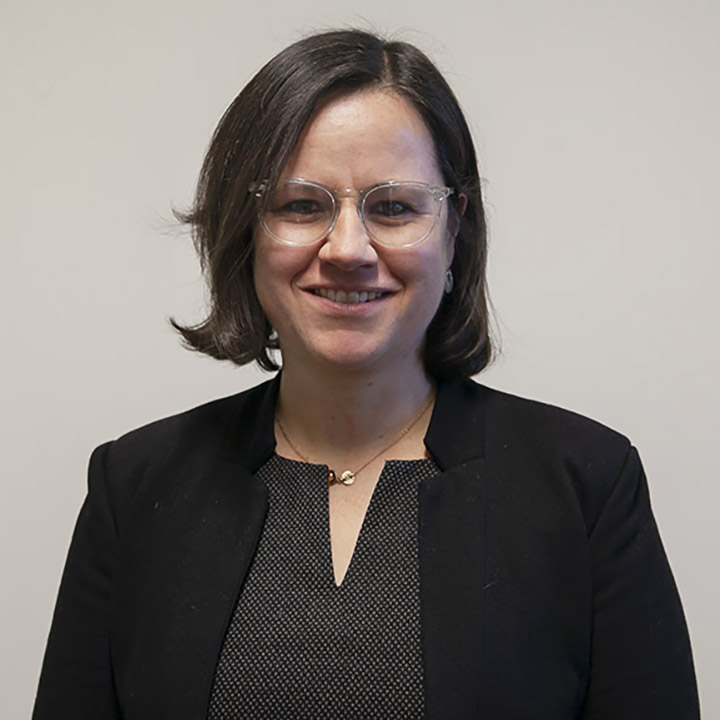 Mary McClelland is the director of communications at ELPC where she leads marketing and communications strategies to drive impact on ELPC’s campaigns across the Midwest.