Chicago is plagued by air pollution, and transportation is one of the largest contributing factors. Our public transportation system provides many residents with important low-impact alternatives to car travel, but it’s not perfect either. Electric CTA buses could significantly improve air quality in communities across the city. As a senior researcher at ELPC, I study transportation and air quality in Chicago, so I went to speak at the Chicago Transit Authority (CTA)’s proposed budget hearing in support of electric buses.

Replacing diesel-powered buses with electric engines reduces not only greenhouse gas emissions, but also harmful particulate matter pollution (like PM2.5), which is particularly dangerous for children and people with respiratory diseases.

While the Chicago region’s overall levels of PM2.5 have apparently been decreasing over the last decades, its occurrence is neither geographically nor temporally uniform. PM2.5 persists at dangerous levels when measured at local scales and over brief time periods.

We understand that the electric CTA buses are planned to be put into service on the Chicago Ave Route 66.

Through ELPC’s air quality monitoring program, we have been measuring particulate matter concentrations throughout the city with mobile handheld sensors. For the past three summers, we have identified Chicago Avenue as the route with the 4th highest rate of harmful particulate matter readings. We, therefore, find CTA’s current e-bus implementation plan to be consistent with prioritizing air quality and environmental justice.

As full electrification progresses on route 66, we suggest CTA next consider incorporating e-buses on routes 77, 152, and 47 where we have also found relatively high rates of harmful particulate matter concentrations. Prioritizing these areas to reduce diesel emissions would protect the health of residents particularly burdened by air pollution.

Furthermore, we fully endorse Mayor Lightfoot’s campaign promise to electrify the entire CTA bus fleet by 2030. It is important that these diesel-reduction benefits extend to the entire city as soon as possible. And we eagerly await the results of a current study investigating how this can be accomplished and fit into CTA’s long-term planning. We encourage CTA to explore the potential of a tariffed financing approach in partnership with Chicago’s electrical utility, to support faster procurement of electric buses. Such an approach would leverage the lower fuel and maintenance costs of e-buses in comparison to conventional diesel buses. It would help finance the relatively high first-year costs of electric buses.

In implementing electrification, we urge CTA to continue to prioritize environmental justice principles while maintaining the entire transit system so that it equitably and efficiently serves the transportation needs of Chicago’s residents. And in that we regard, we commend the lack of service cuts or fare increases in the proposed budget. 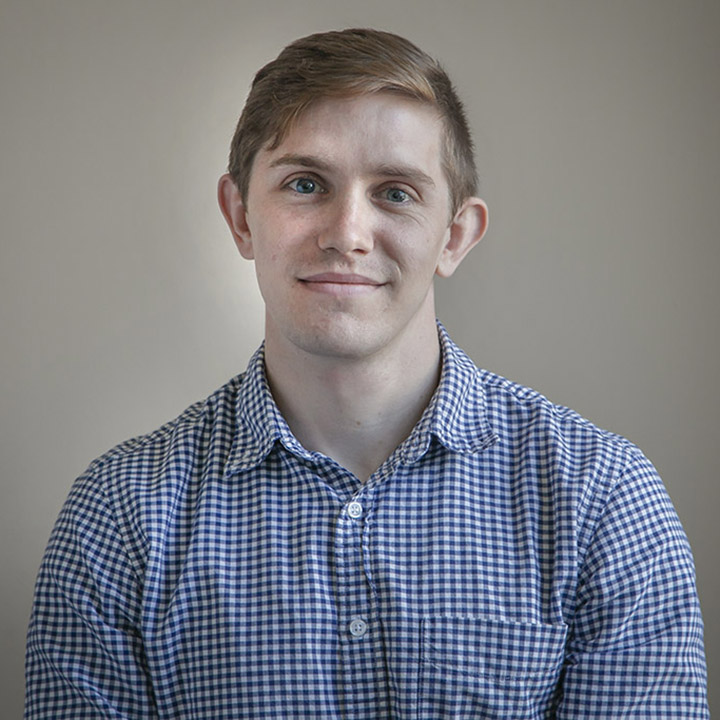 Lucas Stephens is a senior research analyst at ELPC, working on a broad range on land-use issues and their impacts on air and water quality.