Shutting Down the Edwards Coal Plant

The greatest long-term impact of the settlement for the health of Central Illinois residents is that the E.D. Edwards plant will close by the end of 2022. ELPC and the plaintiffs secured that victory.

In February 2020, communities in and around Peoria, Illinois were awarded millions in grants to improve clean transportation, clean energy, and public health. This massive investment in central Illinois was the end result of years of legal efforts by ELPC staff and allies to close the E.D. Edwards coal plant and improve quality of life for the local community. It’s been a long road to get here, but there is finally new opportunity on the horizon for the Peoria area.

The E.D. Edwards plant is a decrepit 60-year-old polluter, known for belching waste into the air and water from its location on the Illinois River in Bartonville, IL, just outside Peoria. The most problematic pollutant was soot, also known as “particulate matter,” which is associated with asthma, decreased lung functions, and other respiratory problems. 2013 research by the Clean Air Task Force showed that the plant contributed to seven premature deaths, ten heart attacks, and more than 100 asthma attacks each year.

ELPC first filed suit against the plant over Clean Air Act violations in 2013. Representing the Sierra Club and the Respiratory Health Association and working with attorneys from the National Resource Defense Council, ELPC’s legal team started a long and ultimately successful battle against Edwards’ owners – first Ameren Illinois but later Houston-based Dynegy after the aging plant was sold off.

In 2016, Senior U.S. District Judge Joe Billy McDade of the Central District of Illinois ruled that the plant violated its operating permit thousands of times over seven years. The aged plant was simply pumping too much soot into the air, and the owners refused to invest in pollution-reducing controls. McDade ordered Edwards to clean up its act.

This started a lengthy legal process to determine how to remedy the plant’s pollution. It ultimately resulted in a successful consent decree in 2019. It secured $6.88 million for public health and environmental programs and $1.72 million for job retraining programs – all specifically for organizations based in the Peoria area. Hollis Consolidated School District will use their money to buy electric buses so the students will no longer breathe diesel every morning and afternoon. The Tri-County Urban League will bolster its Workforce Empowerment Program to help former Edwards workers embrace new opportunities. The Peoria City/County Health Department will help fight asthma, lung cancer and COPD. And the NAACP will start the work to repair the low-income communities of color that for decades had no other option than to live near Edwards and its pollution.

These are just a few of the programs and a few of the Peoria-area groups that will reap the benefit of ELPC’s committed ceaseless legal work.

But the greatest long-term impact of the settlement for the health of Central Illinois residents is that the E.D. Edwards plant will close by the end of 2022. ELPC and the plaintiffs secured that victory. The communities that inhaled poison for years because it saved the plant owners money will benefit from its closure at last.

As ELPC Executive Director Howard Learner said when the grantees were announced, “These grants will help the Peoria region get the cleaner air, cleaner water and the good jobs it deserves.” 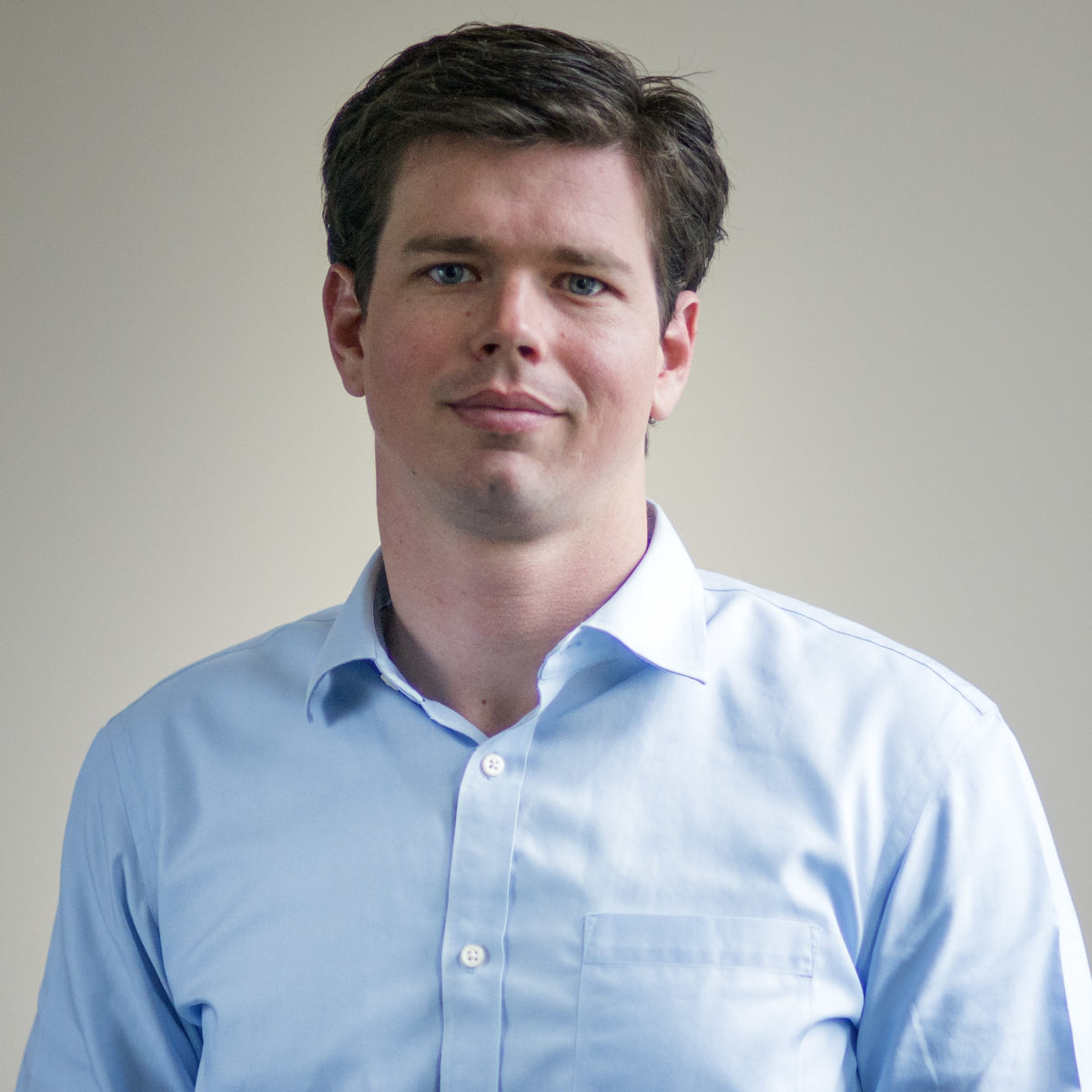 Justin' Vickers is a staff attorney at ELPC. His practice covers a broad range of topics, including energy, clean air, and forestry.