The Impacts of Climate Change on the Great Lakes

On the heels of global and national reports documenting the profound effects of climate change, more than a dozen leading scientists and experts from Midwestern U.S. and Canadian universities and research institutions released a comprehensive report highlighting the climate change impacts on the Great Lakes region.

Climate change is causing significant and far-reaching impacts on the Great Lakes and the Great Lakes region. In recent years, our planet has experienced, some of the warmest temperatures ever recorded, record-breaking weather extremes, powerful storms, increasing tragic flooding from rising sea levels and associated storm surge, huge wildfires, and continued melting of glaciers and polar sea ice. The accelerating pattern of changes in the Earth’s climate is affecting the Great Lakes.

Our report, by 18 leading scientists and experts from Midwest and Canadian universities and research institutions, draws on the array of existing research to assess how the shifting global climate impacts the unique Great Lakes region. 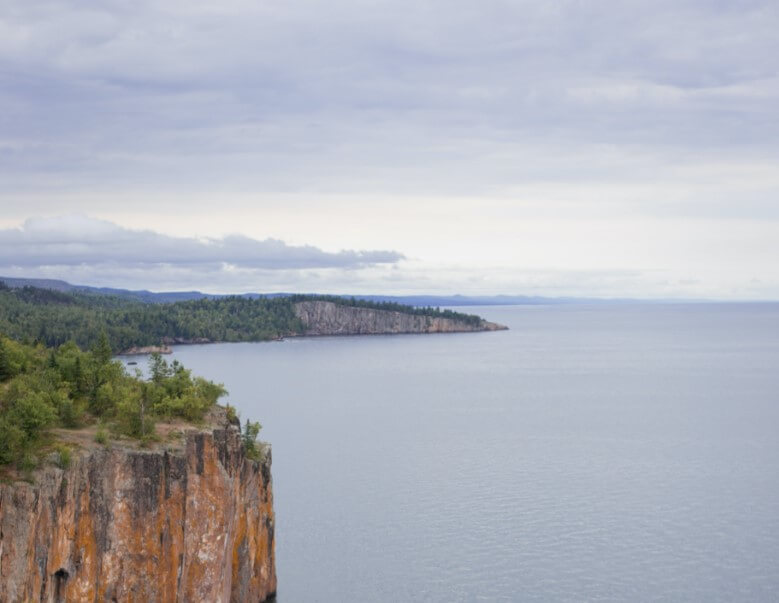 The Great Lakes contain 21% of the world’s fresh surface water. About 34 million people rely on them for drinking water, jobs, recreation and their way of life. But heavy human use over the past two centuries has taken its toll in the forms of habitat loss and fragmentation, influxes of invasive species, and polluted air, water, and sediments. Soil and nutrient runoff from agricultural fields and concentrated animal feedlot operations (CAFOs) imperil water quality and wildlife populations in many parts of the basin, threatening public and wildlife health and the economic vitality of the region. Climatic changes now underway further stress these ecosystems, alternately raising and lowering lake levels and threatening the region in new ways.

Report: As EPA pulls back under Trump, serious pollution rises on Great Lakes